This week, be sure to check out The Romance Reviews Summer Sizzling Party for a whole slew of new summer reads, games, prizes and giveaways. The celebration is on for the whole month of June!! But only a few days left for a chance to win an e-copy of You’ll Be Thinking of Me! Remember, if you want to join in the fun, you’ll need to register on the TRR site. It’s totally free, so sign up and join the summer reading fun! And be sure to post reviews on Amazon and Goodreads for the books you read and share the love.

I’m thrilled to announce that “You’ll Be Thinking of Me,” narrated by the very talented Marissa Pistone, is now available for download on Audible!! It will be available on Amazon and iTunes in a few days. I would love to get feedback from anyone who listens in.

As soon as my ebook came out in January I started working on creating an audiobook. I went with ACX.com, an Amazon company. I have to be honest—before this, I’d never listened to an audiobook before, so when I listened to potential narrators’ voices, I wasn’t sure what I was listening for. But, after going through several auditions on the website, I discovered that just like a writer’s voice can make or break a story (and what appeals to me, might not appeal to you), the same holds true for a narrator’s voice. Within a sentence or two, I was “nope, not for me or my story.” I listened to samples from a long list of narrators (called producers) and finally found a young actress (Marissa Pistone), whose voice I found appealing and I felt like she sounded like my character. Then I recruited a friend who listens to a lot of audiobooks on a long commute to and from work. I sent her the audition and she agreed with me—I had found my “Rachael,” the MC in my story. Everything with ACX is done online. I’ve never met Marissa, never spoken to her on the phone. We communicate via emails on the website. She submitted each chapter as it was completed, I listened, and if something was mispronounced (the names of places or even difficult names—like mine!) I would send her a phonetic spellings via email and she would rerecord it and edit the existing chapter.

The verdict? I think it sounds fabulous! I found myself getting interested in my own story as if I didn’t know what was going happen next. Audiobooks are a completely different experience than reading and I think I’m a convert!

Stay tuned for the announcement to come soon that the audiobook of You’ll Be Thinking of Me, narrated by Marissa Pistone is available! 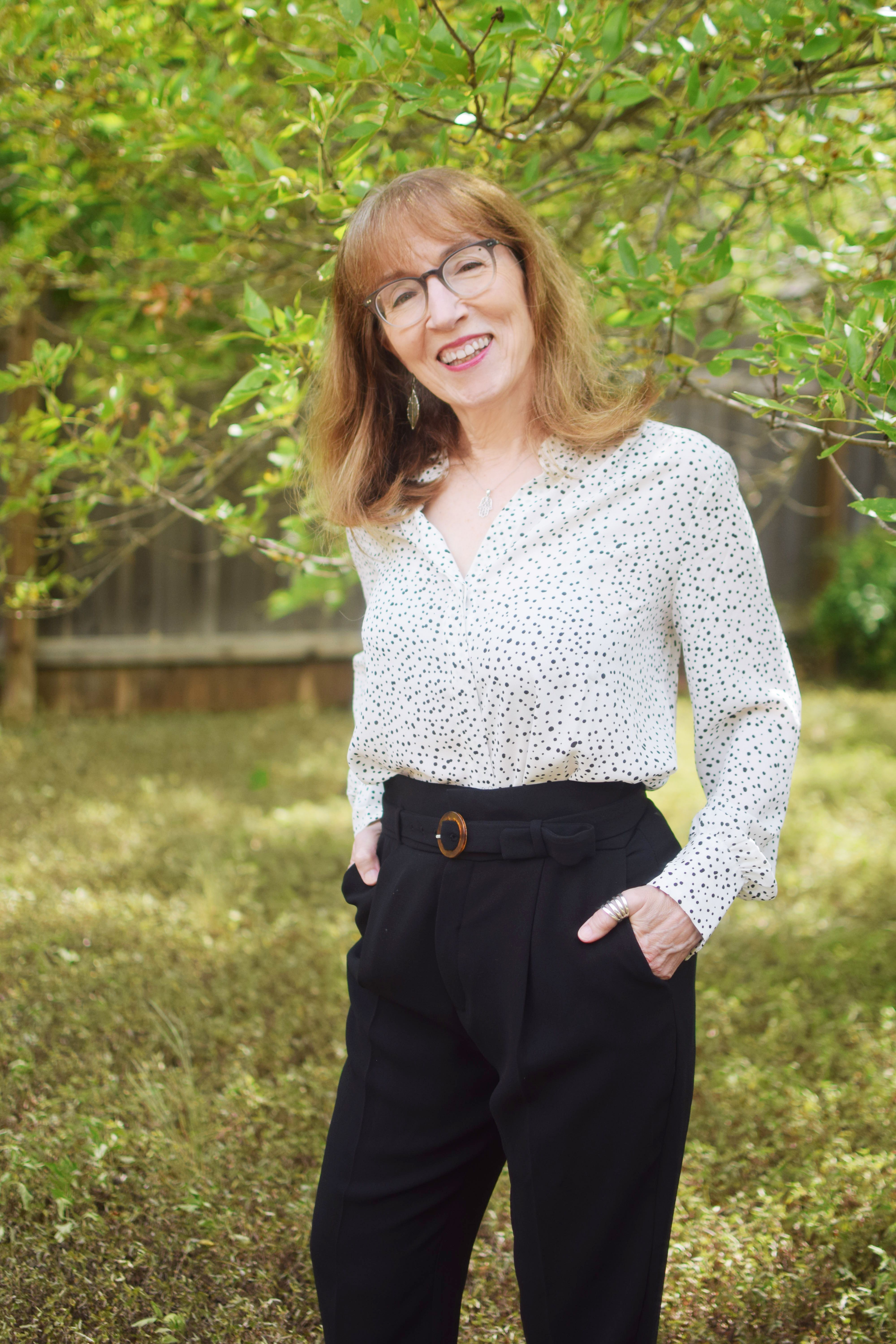 Yes, you read that right; my name is Densie, not Denise, though, after years of practice, I answer to Denise just the same. And no, it’s not a nickname. Close friends call me Dense, but I won’t delve into the significance of that. Anyway, this is it, the launch of my women’s fiction novel, WHEN ROBINS APPEAR is set for October 20, 2020. I hope you enjoy it! If you have any comments or questions or just want to chat, use the contact form in the header and I’ll be happy to answer. Bon appetit!